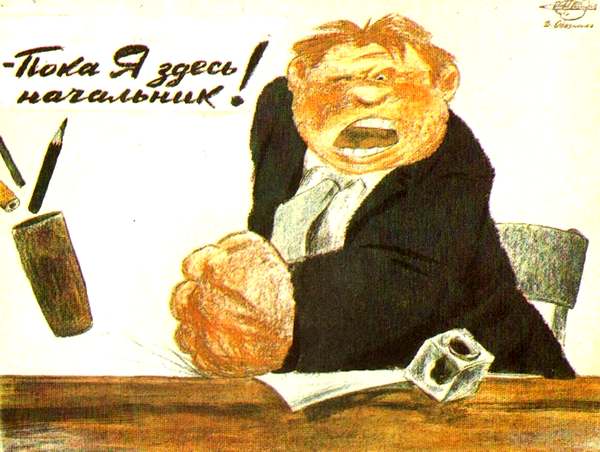 Directly what is happening over Iran and Syria!

Greetings Citizens of the World,

In light of recent investigations of chemical weapons attacks in Syria, it appears that the United States Government is involved in an Imperialistic pursuit of the resources of Iran. Iran has an arms treaty with Syria, in which Iran has a commitment to defend Syria and vice versa in times of War.

The lack of a Central Bank in the country of Iran and the refusal of the Iranian government to become dependent on the Western World has kept the United States Government on a Mission to engage in War with Iran to topple the current Government.

We have seen the same tactics used in Iraq and Libya to topple regimes that don't fit the United States Imperialistic Ambitions. Militaristically Engineered False Flag Attacks are the method the United States Government Uses to convince a portion of the world that intervention is necessary.

Chemical Weapons were used to Murder hundreds of Syrian People in a suburb of the Syrian City of Damascus. Although the initial reports claimed that the Assad led Government of Syria was responsible for the attacks, it is now believed by both investigators and other world leaders that the United States backed Syrian National Coalition is responsible for the attacks. It's also believed they are using these war crimes to give an excuse for the United States Government to intervene in the region.

The Chemical Weapons used against the Syrian People are now shown to be the work of the United States Government by way of the U.S. backed Syrian rebels known as the Syrian National Coalition. This is a blatant False Flag attack and should not be endorsed by the citizens of the United States. There is absolutely no benefit for the American People or the world in general as a result of a war with Syria or Iran.

As citizens of the world the majority of us are completely opposed to large scale warfare and the impending war with Syria and Iran must be opposed in every nonviolent way at our disposal. The Liberation of the Syrian People should not be decided by the interests of other nations or even a council of other nations. Both Syria and Iran are independent nations and should remain independent nations.

We have seen the reign of Tyranny in this world too many times before and the collective voice of the people are opposed as we always will be. Please take the time to educate yourselves as non-biased as possible and spread this information to anyone and everyone you can. Our collective voice is and will always be our only hope to liberate this world from the hands of Tyranny.

We are Anonymous,
We are Legion,
We do not Forgive forcing the world into a war based on lies.
We do not Forget the war crimes that have been committed.
Proprietors of False Flag Operations,
Expect Us!
Collapse