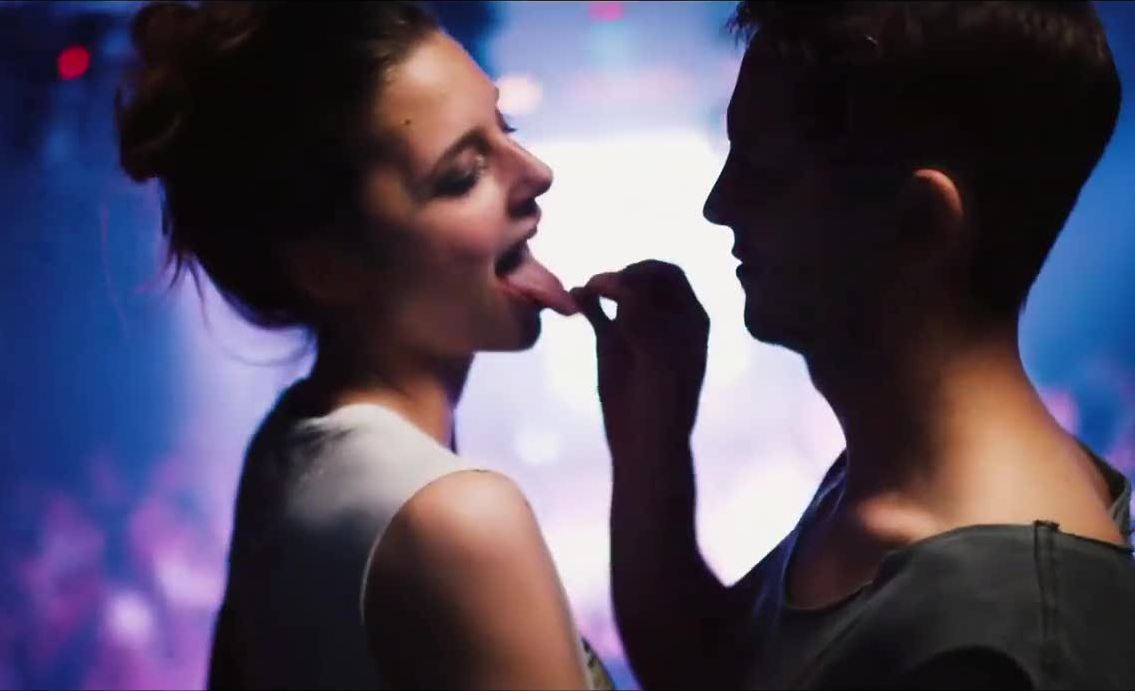 How don't yourself to lose in a big city? Film "Fucking Berlin" is about it! Sonia Rossi (The main character) fell in love with the guy (Vlad). Vlad moonlighted by the gay prostitute before this. A little time has been coming... And Sonia has been working a whore by herself! "You need to understand in whom you fell in love, that to love!". This is one of the main slogan for this film. But in fact, the plot of this film was hidden in the phrase, that I put as the preamble to this post.

That is most interesting, this film was based in real events. As for me, I was interested by "Fucking Berlin", as the realistic European movie. I advise it to a viewing definitely. 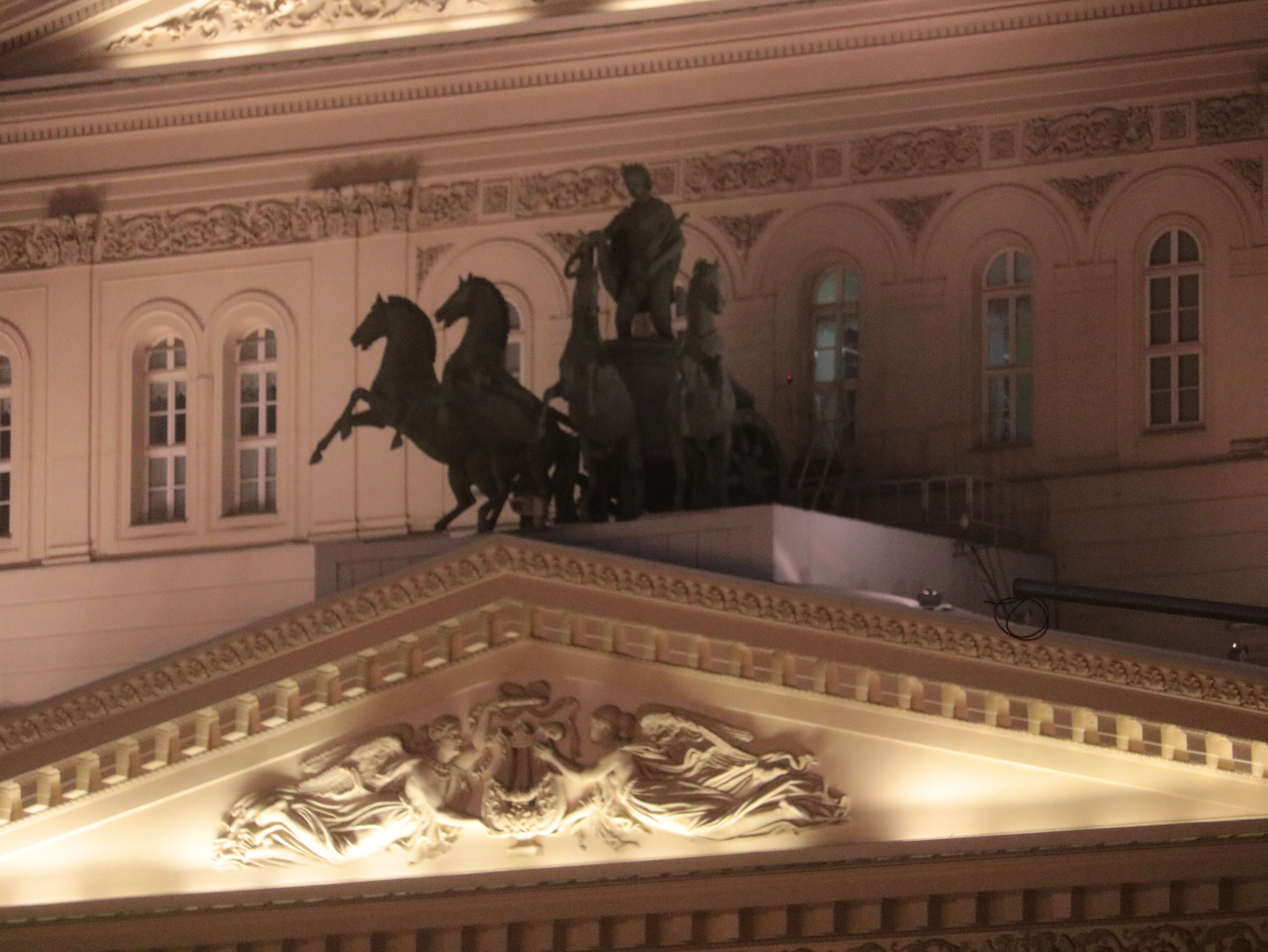 Winter Moscow - it's always a bit of a fairy tale. Even if it's with puddles and the rain. I'm presenting the desk with my photos from the New Year Moscow.