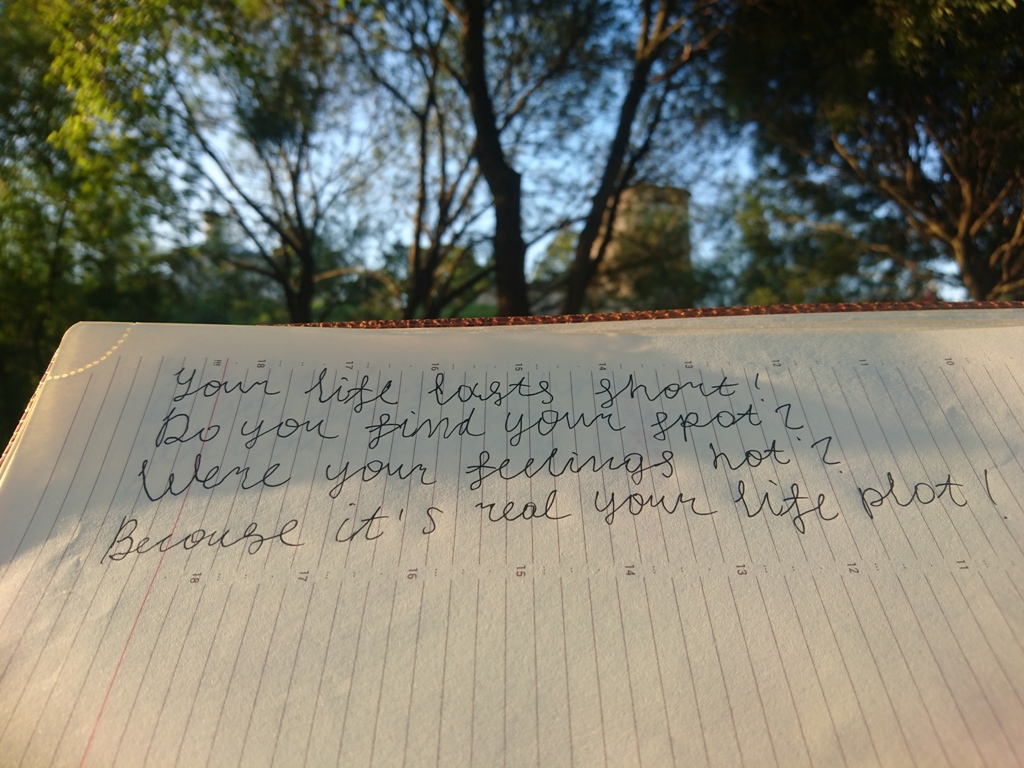 ***
Your life lasts short!
Do you find your spot?
Were your feelings hot?
Because it's real your life plot! 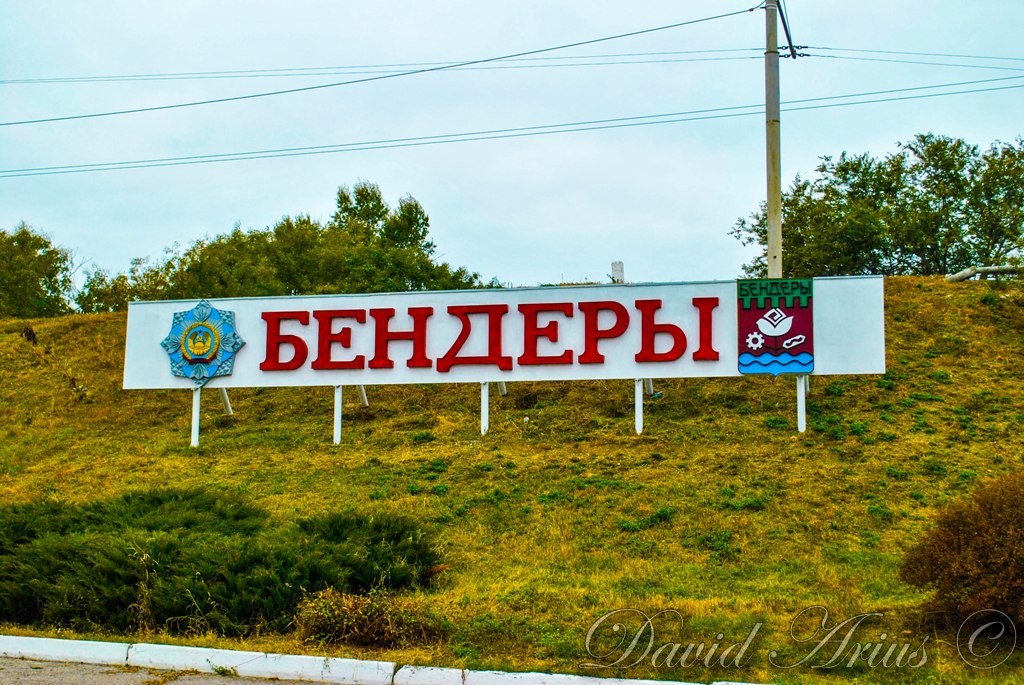 Bender it’s the second most important city in Transnistria, after Tiraspol. There aren’t a lot of photos from Bender. Unfortunately, I didn’t take photos of the Bender fortress. And this is the main showplace of Bender city. There are some photos from center of Bender as photos of the Monument of Russian glory (In honor of the century of the entry of Bessarabia into The Russian Empire) or the Monument "Defenders of Transnistria".