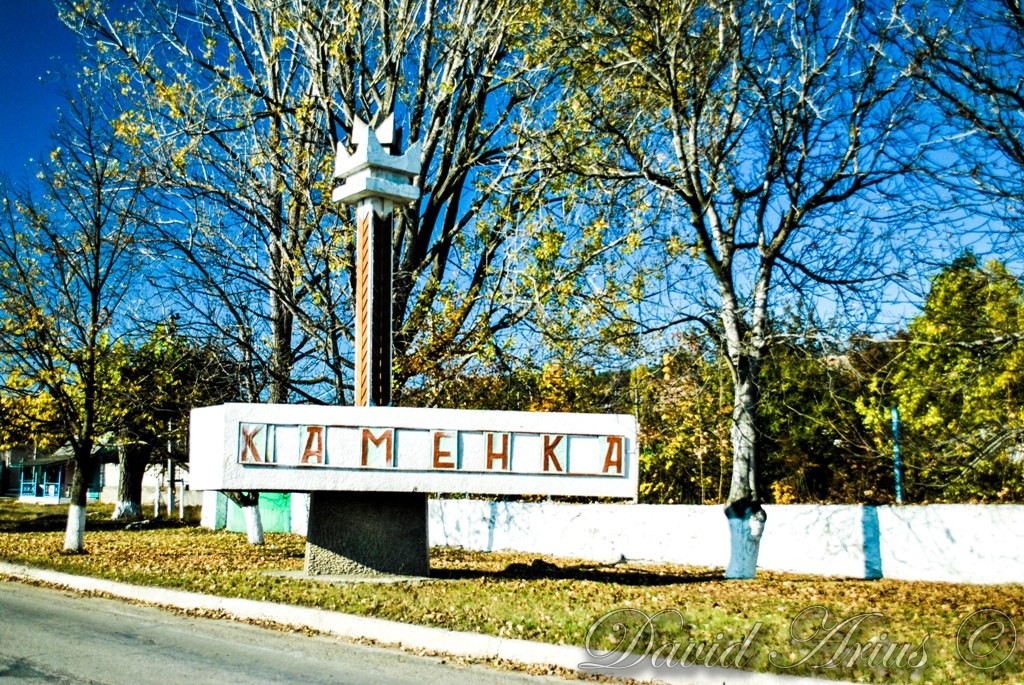 Camenca is located in the North of Transnistria! It’s a wonderful place! This region can already be called Precarpathian! Differences in heights are quite noticeable in the Camenca region.

So, this land has a great cultural heritage. This territory was in the consist of the Ancient Russia, Polish-Lithuanian Commonwealth, the Ottoman Empire, The Russian Empire… Ancient land. Beautiful nature! I am happy that I have been living there for several months!