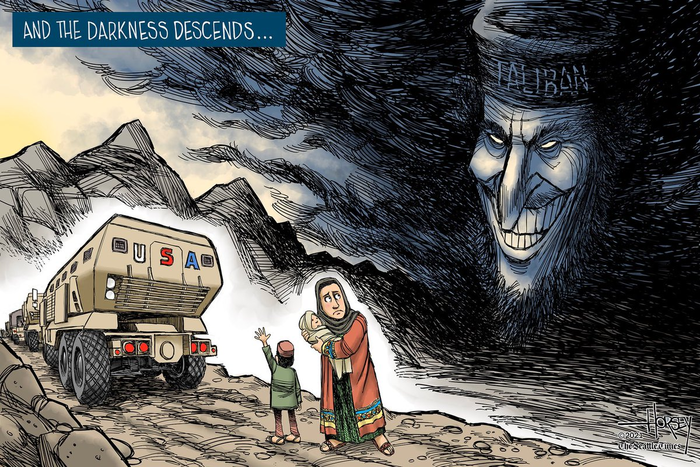 "Politics is war without bloodshed, whereas war is politics with bloodshed."
(c) Mao Zedong. The Little Red Book.

At the beginning of this article, I would like to write that I consider the Taliban to be a terrorist organization and in no way support it or its activities. This material is an analysis of the current situation in Central Asia and the Middle East only.

To date, the Pashtun movement Taliban, according to some reports, controls 85% of Afghanistan and 90% of its borders. The most interesting thing is that during the current offensive, the Taliban* have already captured the Afghan province of Badakhshan, inhabited by ethnic Tajiks and its geographically strategically important part, the Wakhan corridor borders with the territories of Tajikistan, Pakistan and China. The Taliban did not control this area even during the 1995-2001 period of their domination in Afghanistan. That is, the Taliban's current reconquest of Afghanistan is going on in earnest and apparently for the long haul. Furthermore, the fall of Kabul and the secular regime of President Ashraf Ghani is a matter of months, if not days. So, it makes sense to do a little analysis of what awaits Afghanistan after it turns the “white colours of the Taliban”.

Let us begin with the fact that the current Taliban and the Taliban, who ruled in Afghanistan before 2001, are not the same. The Taliban of the 1990s was a more radical structure that followed Sharia law and an unspoken local Pashtun set of rules called "Nana" or "Pashtunwali". The Taliban, following these codes and laws, wiped out the opium poppy crop. Thus, by 2001, according to estimates by both the UN and the U.S. government, opium poppy cultivation in Afghanistan had fallen to virtually zero (only 8,000 hectares were planted, compared, for example, with 209,000 hectares in 2013 or 82,000 in 2000). Today, for the Taliban, the drug trade is an essential source of income, and they are actively promoting poppy cultivation in the northern provinces of Afghanistan, which have recently fallen under their control. The coming of the Taliban to power in Afghanistan will cause an increase in drug trafficking from that country in all directions: both to Central Asia and then to Russia and the European Union and neighbouring Iran. Also, the Taliban is turning from a fully Pashtun movement into an international one. In particular, there are already many Tajiks and Uzbeks in its ranks. This is why it is spreading into Central Asia and primarily into Uzbekistan and Tajikistan.

Moreover, Turkmenistan, which borders Afghanistan, has already moved its army to the Afghan border and evacuated civilians from settlements bordering Afghanistan. I very much doubt that the Taliban will start their invasion right now anywhere but the uncontrolled areas of Afghanistan. However, in the next 5-10 years, they will expand their influence to the North Caucasus and the Volga region of Russia.

Right now, another regional centre of power is emerging in Central Asia and the Middle East. Furthermore, all players in the region, including Turkey, China, Iran and Russia, will have to reckon with it. Taliban official representatives have already visited Moscow, Ashgabat and Tehran and are now likely to visit Istanbul to discuss the fate of Turkey's military presence in Afghanistan. Now, I am sure that the main task of the diplomats from the countries that have invited Taliban delegations is to reach an agreement with the Taliban on the non-proliferation of their expansion beyond Afghanistan. Also, I am sure that these talks, whatever the Taliban are promising now, do not make any sense. Over time, when the Taliban finally gains a foothold in Afghanistan, they will start to expand their influence in neighbouring countries just as Iran started to do after Islamic Revolution in Afghanistan in 1979. 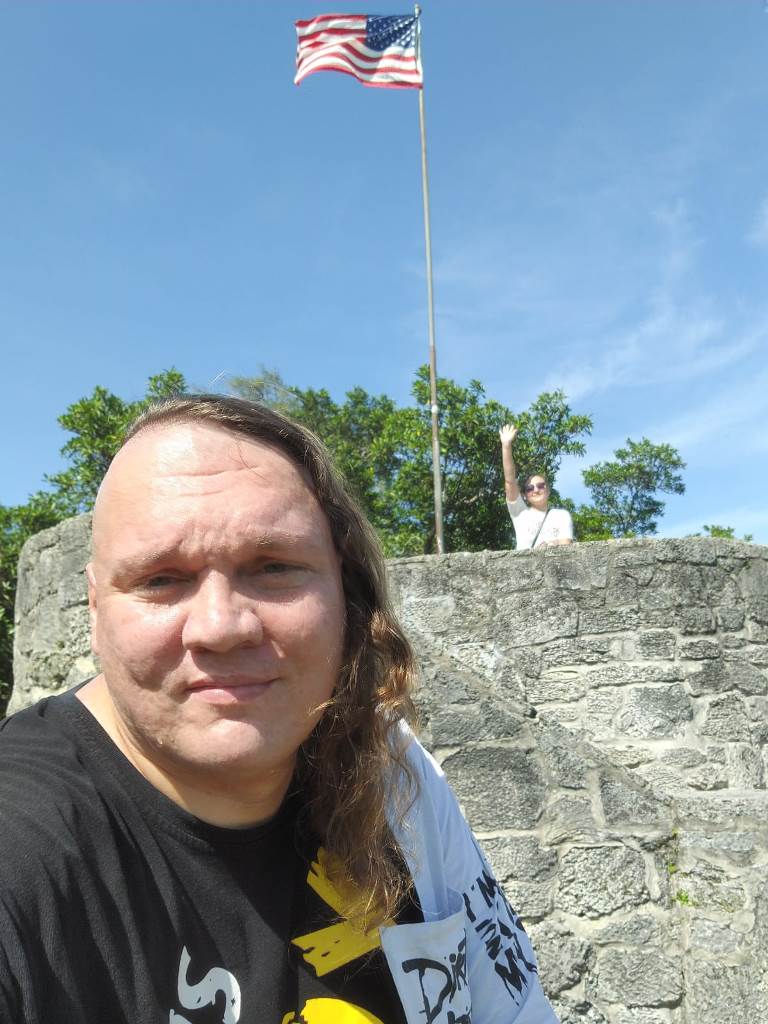