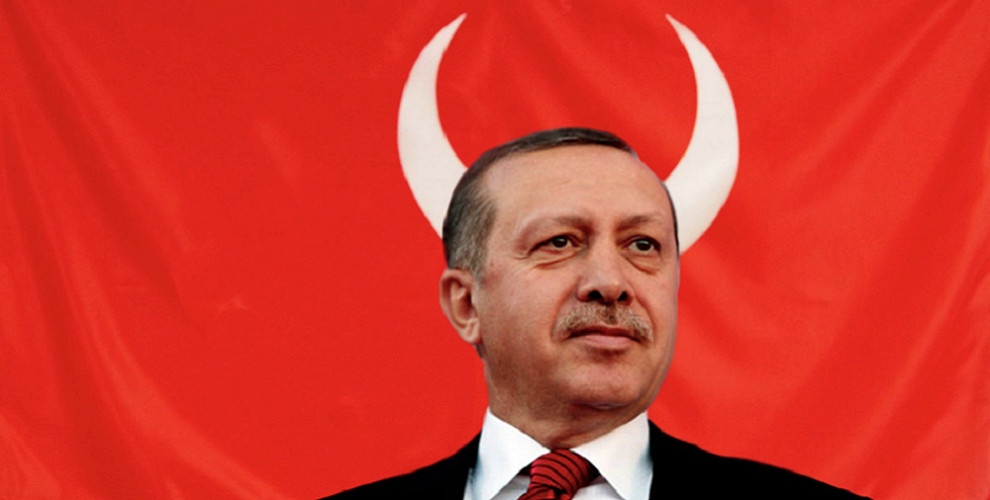 “The war is won, but the peace is not”.
© Albert Einstein.

The global media attention is still brought to the Nagorny Karabakh conflict, which began at the end of September this year. It is a "new generation" war, with the active use of drones, electronic warfare and other military know-how. However, what surprises me the most is that no one wants to understand the causes of this conflict in detail. Moreover, there are reasons, and in my opinion, they are profoundly not trivial.

As for the trivial causes of the conflict, they are well known. Historically, Nagorno-Karabakh was a territorial unit in the Azerbaijani SSR, populated by Armenians since ancient times. This policy was pursued in the Soviet Union to blend the local population and create a "Soviet man" in the future. Furthermore, such policy was pursued in the USSR everywhere. However, as you know, the Soviet Union collapsed, the experiment failed, and we have had a protracted Armenian-Azerbaijani conflict since the late 80s of the last century.

If politicians were to solve problems right, Yerevan and Baku would have agreed on borders and divided the territories based on the national and cultural aspects of the region a long time ago. Nevertheless, no one in politics wants to do things right, and as a result, we have a conflict that has lasted for more than 30 years.

Published in David-Arius.Photo: "The Karabakh impasse". 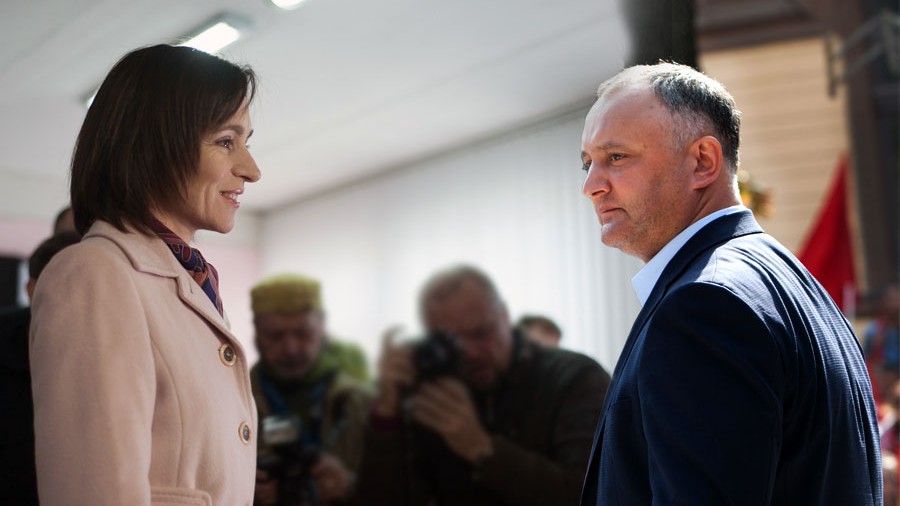 The Moldovan presidential election will take place on November 1 this year. There are only two real candidates, current Moldovan President Igor Dodon and former Moldovan Prime Minister Maia Sandu. At the same time, the ratings of both candidates are equal at the moment, so we should expect a second round.

I am pretty familiar with the political situation in the Moldovan region. So, the election for the Moldovan people is a kind of "national pastime". At the same time, de facto, there are no "pro-Russian" or "pro-Western" politicians there. Moreover, this applies both to Moldova and unrecognised Transnistria. For example, Igor Dodon takes money from Moscow, but only people, who do not know anything about the situation, can call him a "pro-Russian" politician. Maia Sandu, on the contrary, is considered a "pro-Western" politician, but I am not sure in what way her "pro-Western" stance is greater than Igor Dodon's one. If someone does not know, the NATO military has been on Moldovan territory, de facto, for a long time, and the association agreement between Moldova and the EU entered into force on July 1, 2016. In other words, Moldova has been developing as a "pro-Western" country for a long time, regardless of who the president is. The only critical point in terms of differences between these candidates is the attitude to the integration of Moldova and Romania, but it has nothing to do with the "pro-Western" stance, rather with historical matters.

And then, just before the election in Moldova, the head of Russia's Foreign Intelligence Service, Sergey Naryshkin, stated that the US is preparing a colour revolution in Moldova after the presidential election. As far as I understood, the USA will start the "colour revolution" in Moldova by sending some "experts" in this field. Well, thank God, at least they will not send the "Fifth Fleet" to the Dniester...

Published in David-Arius.Photo: "Who is preparing a colour revolution in Moldova?!". 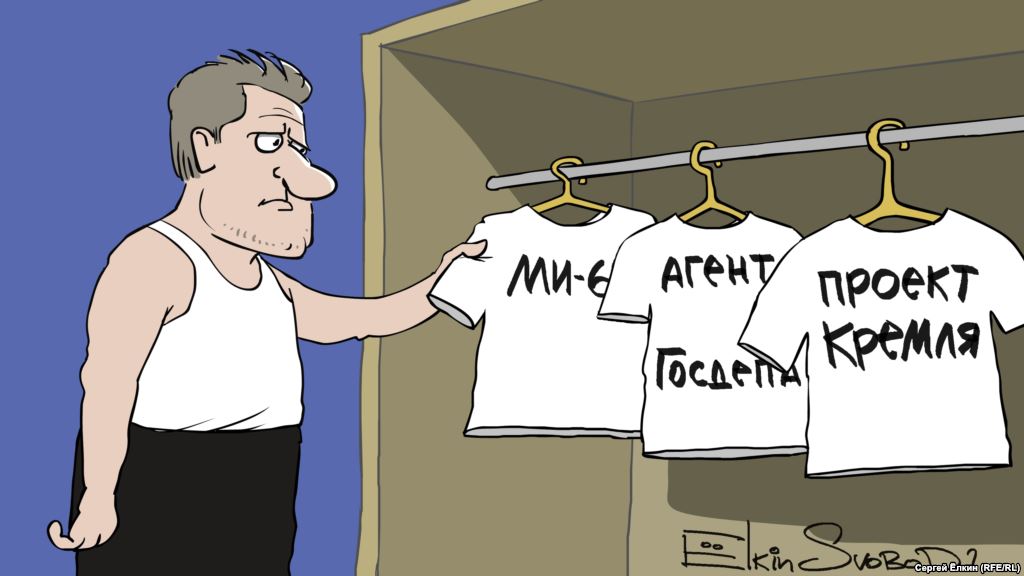 "When partners can’t agree
Their dealings come to naught
And trouble is their labor’s only fruit".
(с) Ivan Krylov.

The interview, where Alexey Navalny, based on the information obtained by Bellingcat, directly accuses the Federal Security Service of Russian Federation (FSB) of trying to poison him for three years without success, was watched by many people. I was about to write an article on this topic, where I was going to analyse the reasons for this kind of propaganda nonsense from "cold war" times, spread by a not crazy person, who in my opinion Alexey Navalny is not so far. However, then some new details came up. Now The Insider, which in its turn cooperates with Bellingcat, is "leaking" Russian DarkNet, which the investigation materials on Alexey Navalny were extracted from. So now, let us try to figure out what is going on within the Russian liberal public and what these kinds of "leaks" are timed to.

First of all, it is worth mentioning what kind of project this "Alexey Navalny" is and who needs him. Alexei Navalny's political career began in 2000 within the Yabloko party, the most liberal political segment of the Russian systemic opposition. In 2007, he was expelled from Yabloko, according to the official version, "for causing political damage to the party, related to his nationalist activities," but in fact, for his attempt to remove the leader of the party, Grigory Yavlinsky. In the same year, Alexei Navalny also began actively cooperating with Russian law enforcement agencies. In particular, he helped send the now-deceased Maxim Martsinkevich, better known by his pseudonym "Tesak," to prison for three years.

Alexei Navalny's collaboration with certain forces in the Russian establishment is also confirmed by the fact that he was allowed to run in the 2013 Moscow mayoral election, where he came in second place. The author of these lines, on the other hand, was summarily disqualified from the 2015 elections to the Pskov Regional Assembly of Deputies.

Dmitrii Ershov, writing for newspaper Zavtra, US State Department and Ministries of Foreign Affairs and Defence of Great Britain. 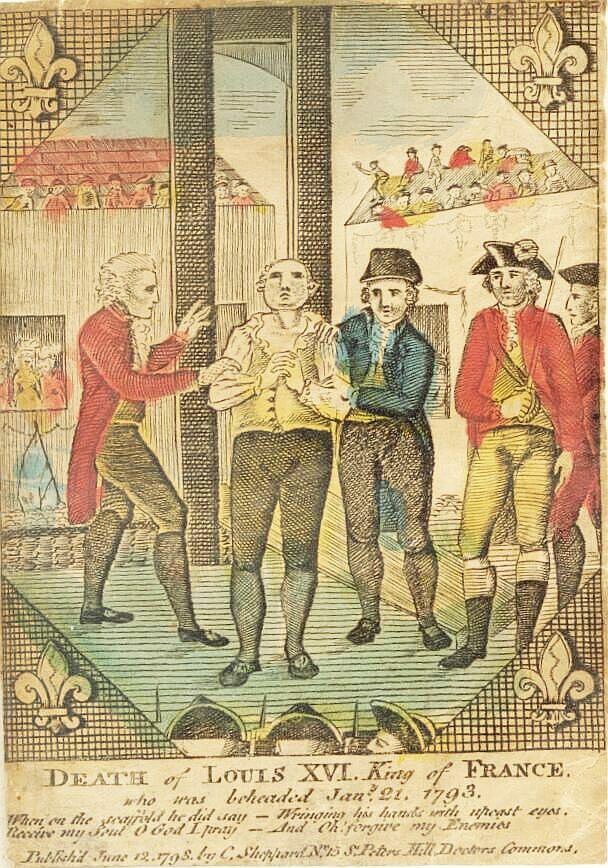 "The power that is supported by force alone will have cause often to tremble".
(c) Lajos Kossuth.

After the tragicomic situation that would not have any serious consequences for the authorities with the poisoning of oppositionist Alexei Navalny and the subsequent special operation by the Russian FSB to clean the codpiece of his underpants of all sorts of bad drugs, there have been some measures adopted by the Russian authorities that I would not call adequate.

I would not dwell on Navalny at this point. I would only like to point out that his second video confirms, once again, that the FSB did not poison him. However, the "codpiece zone" story is unbelievable. Earlier I still thought that the FSB somehow knew how to "keep up appearances". In December of last year, that opinion changed for good. And one more thing about the "codpiece zone". Navalny's second video, once again, confirms that no one has poisoned his underpants either. This very zone was cleaned to remove the remains of urine, which contained the remains of this very cholinesterase inhibitor. So we still do not who poisoned Alexei Navalny and how exactly. Everything else is propaganda.

Alexei Navalny's poisoning has produced two powerful propaganda videos that do not directly answer any basic questions about the motives behind the crime, the actual perpetrators of this atrocity, or the circumstances under which it all happened. "State propaganda" could easily have parried Navalny once again. However, this did not happen. Instead, the Russian government has become genuinely hysterical. As a result, we have "The First Year of Russian Juche".

Published in David-Arius.Photo: "Navalny package or the first year of Russia's Juche".
Collapse