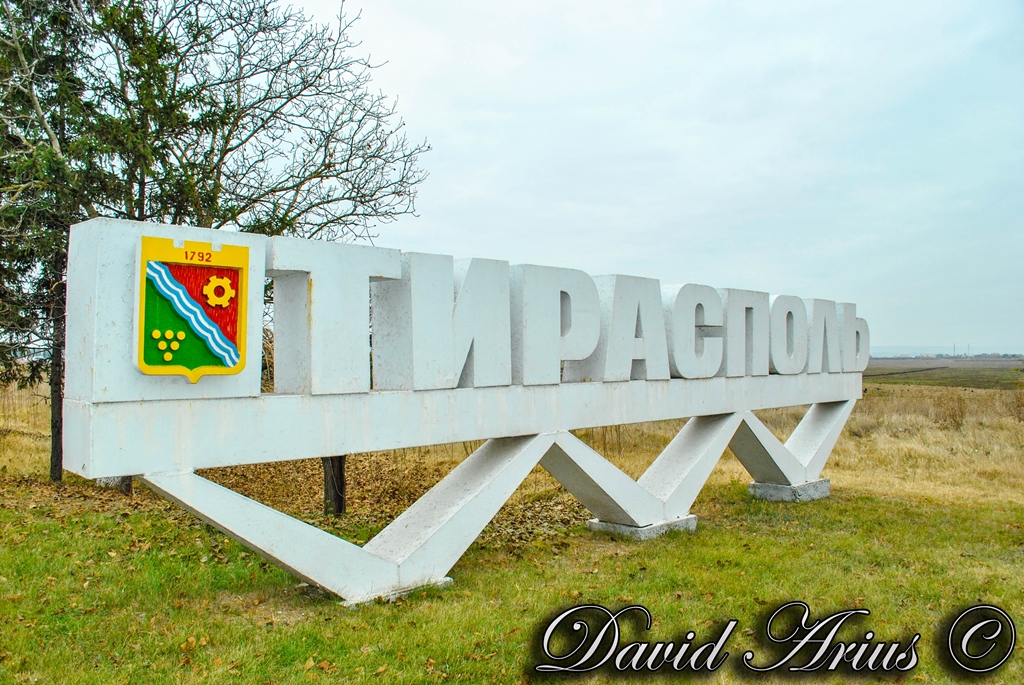 Tiraspol is internationally recognised as the second largest city in Moldova, but is effectively the capital and administrative centre of the unrecognised Pridnestrovian Moldavian Republic (Transnistria). The city is located on the eastern bank of the Dniester River.

Field Marshal Alexander Suvorov is considered the founder of modern Tiraspol; his statue is the city's most distinctive landmark. The city took its name from Tyras, the Greek name of the Dniester River on which it stands. 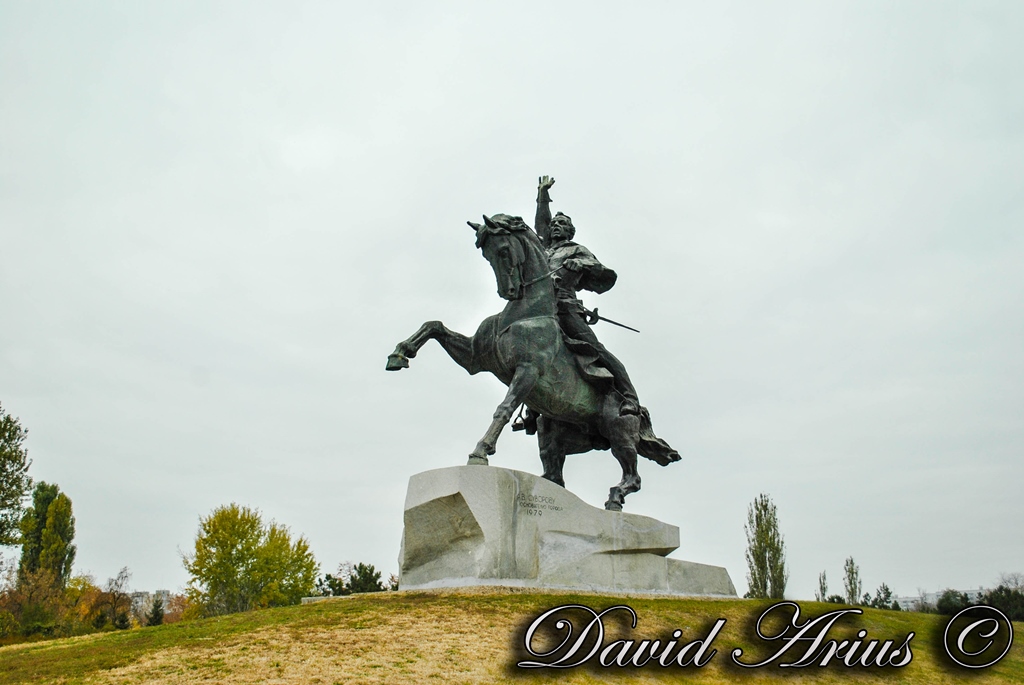 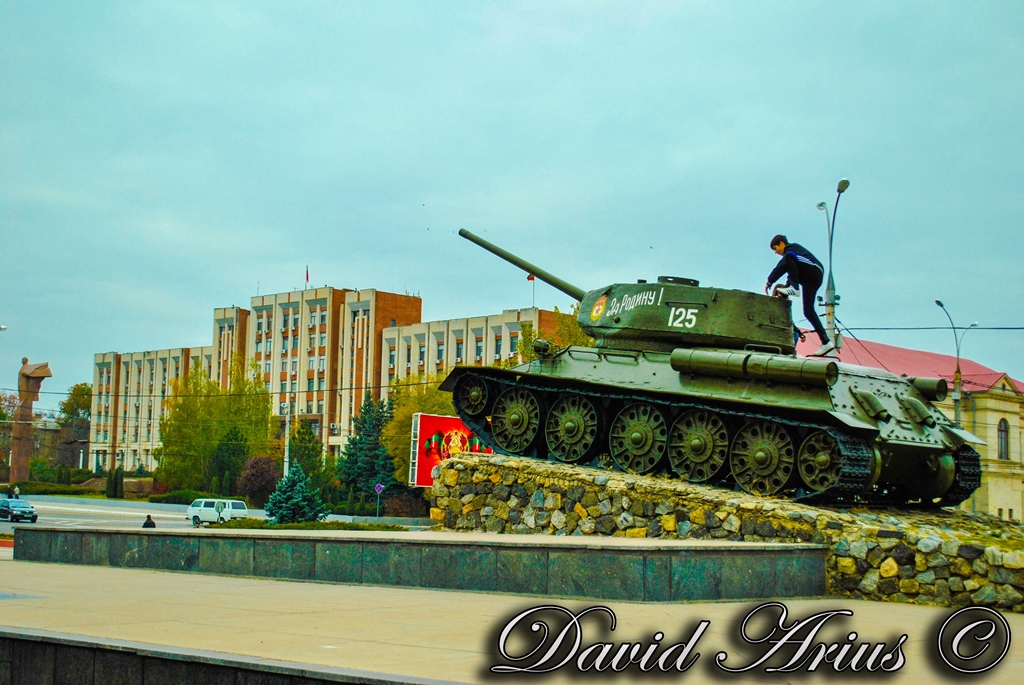 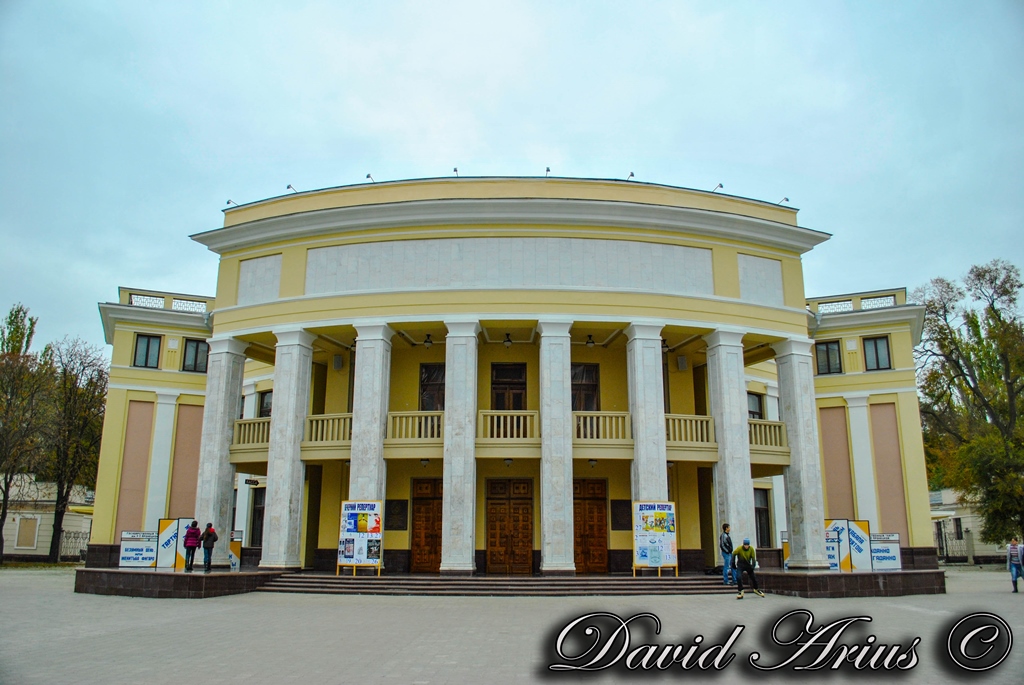 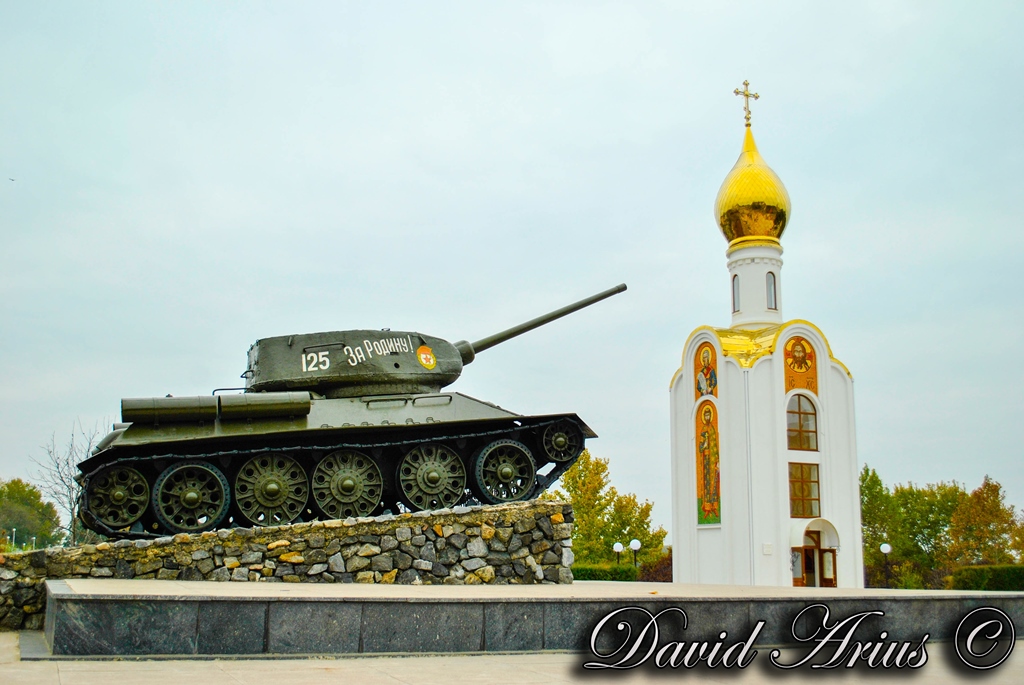