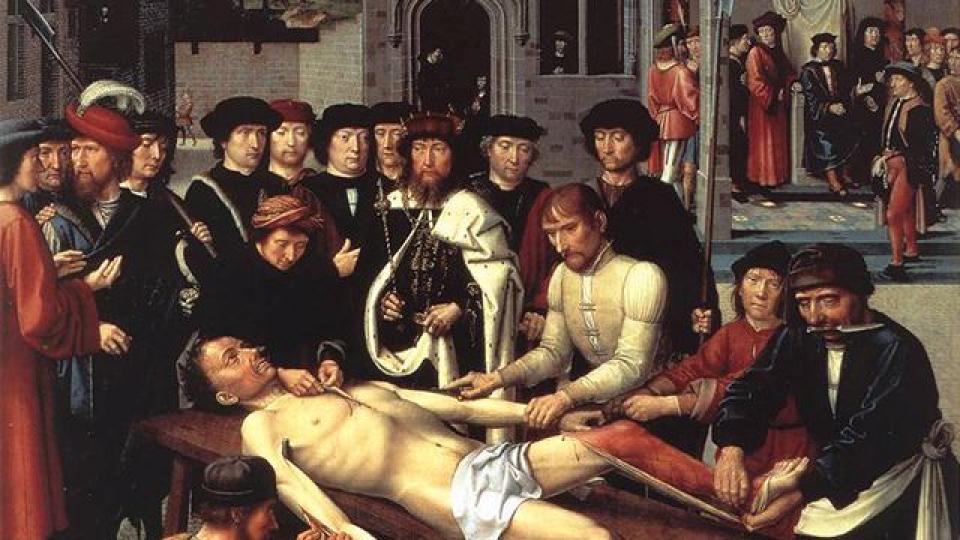 “Every government degenerates when trusted to the rulers of the people alone. The people themselves therefore are its only safe depositories”.
(с) Thomas Jefferson.

The fact that one person has been going crazy for a long time in the Kremlin is not a secret. But, unfortunately, the subordinates of this mad person are even more nuts. As for me, those events which we will talk about are not anything else but state-level insanity.

The Milushkin family lived in the city of Pskov in Northwest Russia. Artem Milushkin owned a stake in three Latvian fitness clubs. His wife Lia had worked as coordinator of the Pskov branch of Open Russia (declared as an undesirable organisation in Russia) since March 2018. The Milushkins were not any well-known personalities in the political space of the Pskov region but an ordinary Russian family with an active civil position. But it was them that the Russian authorities decided to arrange a showdown, absence of any direct evidence and a horrifyingly cruel verdict.

Things started to move like this. On November 4 2018, the Milushkins were detained by Pskov police officers before one of the protests they were about to participate in. During the detention, criminal investigation officers Ilyukhin and Gerasimov threatened Artyom Milushkin that if he "continued to behave like this", he would be planted with drugs. Artyom Milushkin filed a complaint with the Investigative Committee about this conversation. He gave the names and the number and brand of the car where the conversation took place (a Mitsubishi car with number plate Y704BT). But the Investigative Committee did not pursue the case.

On January 16, 2019, the Milushkin family's house in Bolshaya Listovka in the Pskov region was broken into by members of the Grom Unit. By the way, the Milushkins lived with their two children, aged 11 and 12. During this kind of clownish "special operation", the special forces physically assaulted one of the children and smashed windows and a TV in the house. In essence, using a special forces unit against unarmed people and young children is a crime.

After this farce, the Milushkins were charged with large-scale drug trafficking. However, no drugs were found in the house. There were also no traces of drugs found on the swabs and nail slices of the spouses, which would have been impossible if either Artem or Lia had had any contact with the drugs. Six small Kinder Surprise containers were also seized as evidence: two were found in a woman's dressing gown and another four in a woman's jacket. The Milushkins' fingerprints were not found on these, and how they ended up in the Milushkins' house is unknown.

During the investigation, a "witness" of the Milushkins' "crimes" was found. The witness turned out to be a drug addict Stanislav Pavlov who had recently been detained for amphetamine possession and allegedly physically abused at the police station. Stanislav had known Artyom Milushkin for seven years. He stated that he constantly purchased drugs from either Artem or Lia. There is no evidence to prove that he said that. There are also two video recordings in the criminal case, which Pavlov recorded during the operational investigative actions against the Milushkin family. There is nothing on these tapes that would compromise the Milushkins in any way. There is nothing except for very poor quality footage of a winter road and some kind of bathhouse.

Stanislav Pavlov also testified during the investigation that Artem Milushkin had ordered him to set fire to a tyre repair shop and the "Traktir" café in the town of Pechory in the Pskov region. Of course, no evidence was provided to prove the case.

Artem Milushkin was also charged with selling drugs in January 2011. These events should have taken place exactly eight years before his arrest and detention. The evidence included a black and white videotape without sound, as well as the testimony of a "secret witness," A. Semenov. I could not find that video in the public domain, but it most likely does not differ much in its informative content from the previous two videos made by Stanislav Pavlov. Artem Milushkin was not prosecuted until 2019, although investigative measures were constantly conducted against him.

As a result, Artem and Lia Milushkin's situation at the time of the trial was a copy of the notorious case of journalist Ivan Golunov. The investigation had no direct evidence against the Milushkins. The witnesses were Stanislav Pavlov, a drug addict who had been beaten up at the police station and who could have accused the Milushkins of organizing the Kennedy murder, as well as "A. Semenov". There is no evidence that Pavlov and "Semenov" are telling the truth either. The expertise suggests that the Milushkins had no contact with drugs in any way.

Artem Milushkin was subjected to physical abuse in the detention centre and spent over six months in solitary confinement. All this is considered torture under international law.

The actions of the Russian law enforcement agencies towards the Milushkin family can be called terror. This family has been tortured for their political position. This situation clearly shows that the current government in Russia can do anything to people who have their own opinion about the mess going on in the country. But it was the court verdict that finally became too much. Not having any direct evidence or any testimony from an adequate person, backed up by objective evidence, the judge of the Pskov District Court, Svetlana Yurievna Efimova (Remember this "honest" name), passed the sentence. Artem Milushkin was sentenced to 11 years in a strict regime colony, and Liya Milushkina was sentenced to 10 and a half years in a colony with a deferral until 2024.

When Vladimir Putin unleashed a localized judicial terror against oligarchs disloyal to him in 2004, "Basmanny Justice" was coined. Now it's 2021, and the government in Russia is already persisting in a policy of terror against ordinary citizens. This is what Efimova justice means.